Jonathan Rhys Meyers is like the heart of this video.
He is everywhere in it.

So why did it take me so long to make a Hot Guys in Doublets about him.
(Especially since he is TRULY wearing a doublet)

Because I think Henry the Eight is disgusting and I have trouble watching The Tudors.
There I said it.

I thought he was cute in Bend It Like Beckham 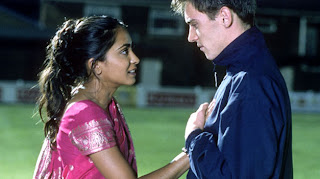 I thought he was really good looking in August Rush. 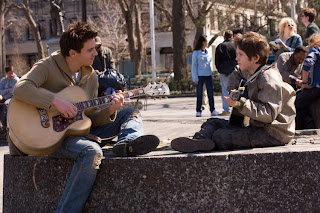 But no matter how nice that sweater looks on him it's not a doublet.

This is him in a doublet 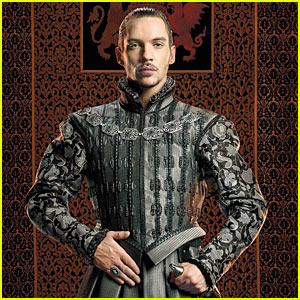 And this is him in a doublet 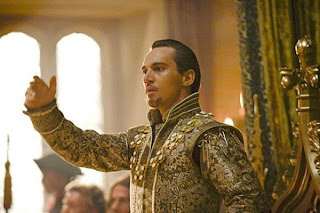 And this is an open doublet 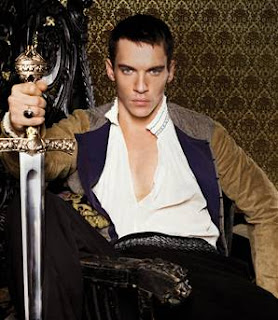 Not a bad look.

But such a bad guy.
Icky, icky Henry!

It happens to be one of my favorite books

Unfortunately they don't seem to be following the book.

"On Tuesday, NBC announced the 10-episode series "Dracula," starring Rhys Meyers as the count, who travels to London in the 1890s. He poses as an American entrepreneur seeking to introduce modern technology to Victorian society, but in reality he's seeking revenge on the people who ruined his life centuries before. Of course, he falls for a girl who might or might not be the reincarnation of his lost love."
-Source LA Times

So, your thoughts on JRM?
(Does anyone call him that? Because they should!)

Posted by Small Town Shelly Brown at 6:00 AM