Oh how we fell in love with feather stars when writing Willa and the Whale.

Willa's mother is a marine biologist, and one of the world's experts on feather stars. She studies the fossils but is particularly interested in the living specimens. Because of her fascination with this beautiful marine animal, Willa can't help being drawn to them as well.

Feather stars are part of the crinoid family. Crinoids are 200-million-year-old marine invertebrates who look like plants. In fact they look so much like plants that people thought they were plants until fairly recently (I'm counting in hundreds of years). When they figured out that feather stars moved they observed them slowly crawling across the ocean floor. They decided that they were animals that walked. But to their great surprise they later they found out that they can swim!

And they are so beautiful when they swim.

There are 600 different living species of crinoids and bunches and bunch of fossils. They come in so many stunning colors and seem to be thriving even as the ocean keeps getting warmer.

What does the Hydra and feather stars have in common?
They regrow legs that have been eaten off, fallen off, or cut off. They can grow up to 150-200 legs, though most have far fewer than that.

Hopefully some of those fun facts will get you looking up
more about our friend the feather star. 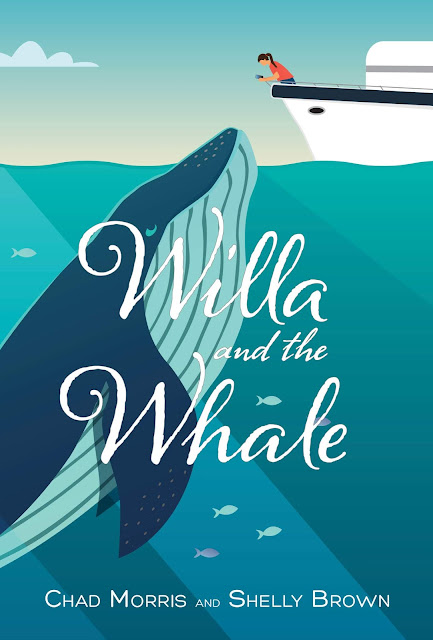