I have been asked what movie is it where the guy wipes the dirt off the girl's cheek.

One of my favorite Jane Austen books.
I love the innocence. I love the ghost story. I love the lost love and the found love.
I LOVE Northanger Abbey 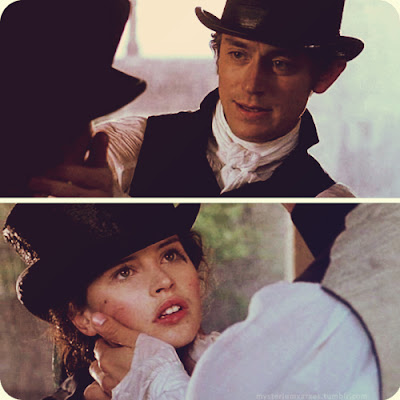 He's so sweet. He's so patient. He's so forgiving.
Don't we all need a man like that in our lives? 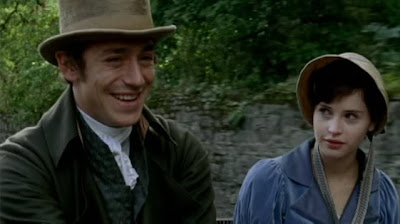 Oh, and did I mention that he understands fabric and the value of a good dress? 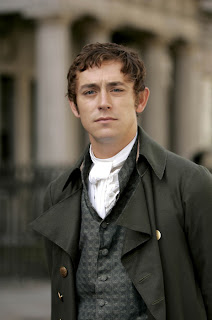 I love Darcy as much as the next lady but if I was being courted by both...Tilney, hands down.
And that is saying a lot. 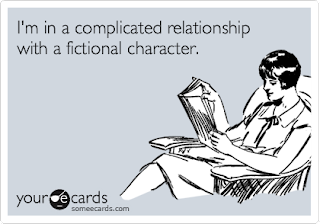 Have you seen the 2007 Masterpiece Theater's Northanger Abbey? You should. They did a fabulous job. Funny fact: this is the second third film version of this book EVER made. A shame. I hope people make more.

Look what pavelchekov made: How cute is this? 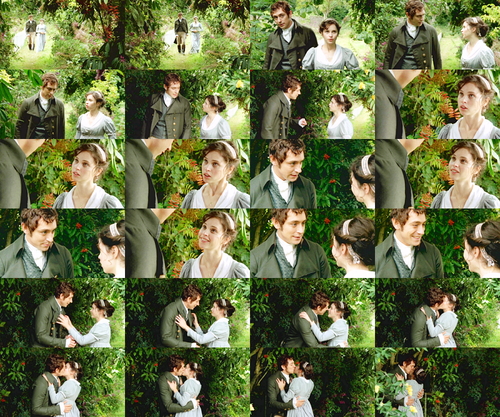 Did you know that J.J. Feild (Mr. Tilney) is going to be playing the lead in Shannon Hale's Austenland? Yeah, I'm kind of excited about that movie. 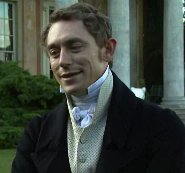 (this picture is ACTUALLY from Austenland. It looks as if it was possibly taken without creative release- if it is not supposed to be circulated please let me know and I will remove it)

SO what have we learned?

Posted by Small Town Shelly Brown at 1:00 AM