This is for you, Aunt Pam!

My husband's aunt probably doesn't even read this blog but it is because of her that I am very familiar with Jason Isaacs.


Probably best known for his role as Lucius Malfoy
(who may or may not be wearing a doublet underneath his robes ;) 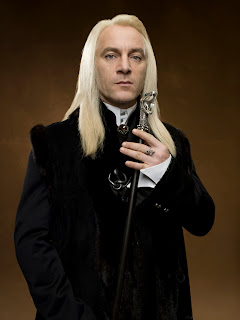 He was certainly wearing a doublet as Hook in Peter Pan 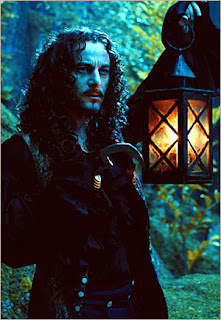 Alright it was more of a frock coat.
Maybe a captain's waist coat.
And sometimes not even that. 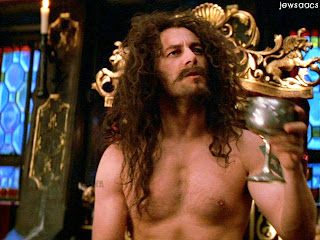 He also played Mr. Darling in that film
(which happens to be one of my favorite films!) 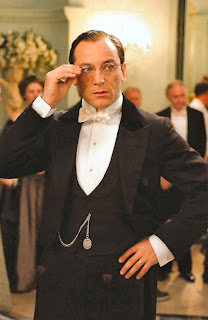 He's no stranger to bad guy roles.
Anyone see the Patriot? 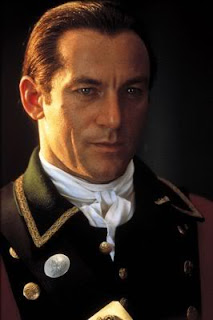 This still isn't a doublet though.
So I might just lose at this game.
If I'm gonna lose I'm goin' out with a bang. 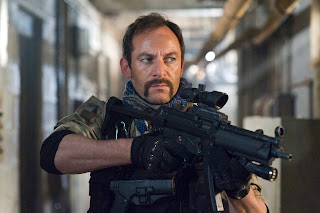 So there you go.
British Jason Isaacs sporting a handlebar mustache, totin' a machine gun, in US army attire.
This is SO not a doublet.

Thanks Mr. Isaacs for playing.
You've been a good sport. 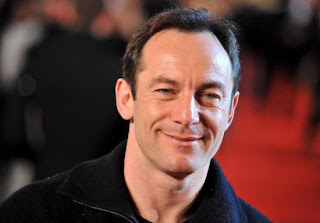 Now put on a doublet.

Posted by Small Town Shelly Brown at 12:30 AM