This is not our normal "Sharp Dressed Man" video. Since I can NEVER get enough of that video you can see it at the bottom of the post.

This video is to Alanis Morrisettes Uninvited. Not a normal choice for a period piece but it works better than a lot of the other ones that I saw. Plus, the guy I want to talk about isn't in "Sharp Dressed Man" 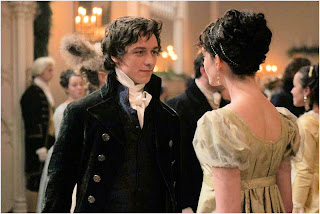 Played by the handsome James McAvoy 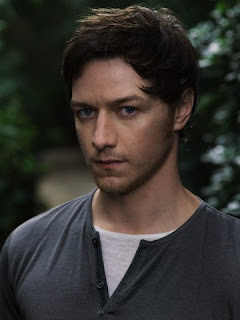 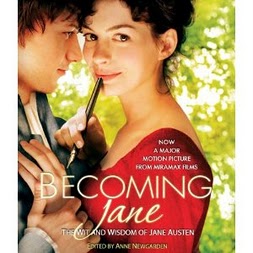 He was adorable in some of his other roles as well 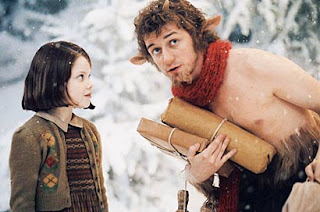 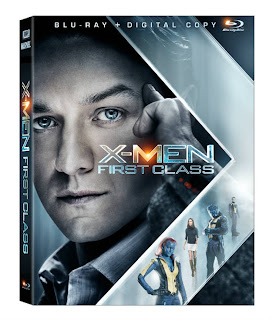 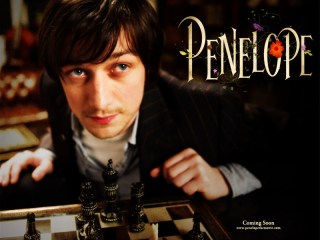 But it's really all about the doublet, right? 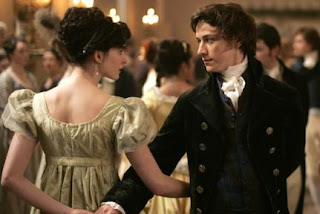 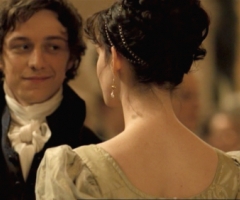 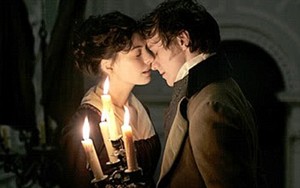 Have you guys seen Becoming Jane? What did you think?
What do you think of James McAvoy?

I have some ideas for the next installment of Hot Guys in Doublets but I'd LOVE to hear about what you guys would like to see. Who are some of your favorites?

Posted by Small Town Shelly Brown at 6:30 AM