And we're back
to the classic video, again.
Hurray! 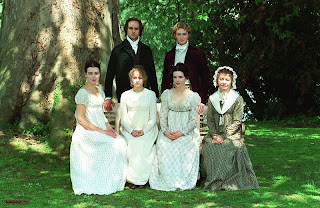 But who wasn't taken with the sideways smilin' Frank Churchill? 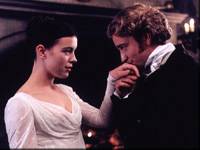 He was so ding-dong charming.
(This in no way demeans the ever-hot Ewan McGregor) 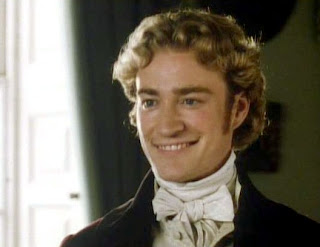 But it didn't take too long
before I realized that
I probably was just in love with
Mr. Frank Churchill
because he reminded me
of someone else. 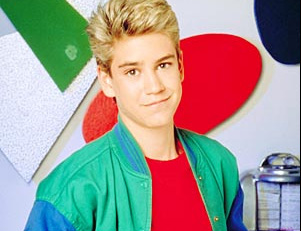 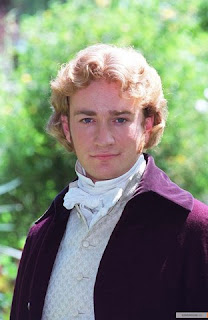 II don't think that we will be able to find a picture of Mark Paul Gosselaar in a doublet so we will have to happy with his British doppleganger.

Before you brush me off as a crazy who is in love with an old school, big cellphone carryin', Has-Been
have you seen this recent picture? 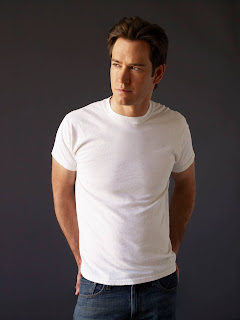 I know, I know.
He’s not wearing a doublet.
I digress.
But it was so worth it.


Editors blunder:
I was called out by The Former 786 that there is a period costume episode of Saved by the Bell. I knew that but hadn't been able to find a picture of it the first time I made this post and I liked the picture that I found so much better, that I went the funny (lazy) route. Because I know that my loyal readers turn to this blog for absolute factual journalism, I apologize. Will you accept this as my apology? 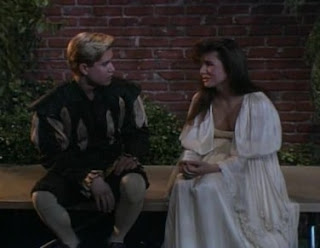 Posted by Small Town Shelly Brown at 5:00 AM