So I ran across this YouTube video and never saw so much eye-candy in my life.

Yep, that was SO worth your 3 minutes, huh? Watch it again if you'd like. It's worth 6 minutes as well :)

Did you see Christian Bale (Little Women) in there.
Actually now that I think about it, Little Women is a lot like my feeling on Christian Bale in general. Way hot, can't see him smile without blushing, at the beginning...kinda icky, too bad, at the end. 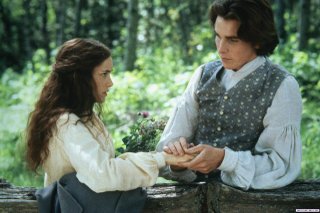 But enough about Christian (as if) let me tell you a little bit about some of those other men.

Who spotted Mr.Fantastic in there?
Yeah, Ioan Gruffudd (I have NO idea how to pronounce that- anyone want to help me out?) 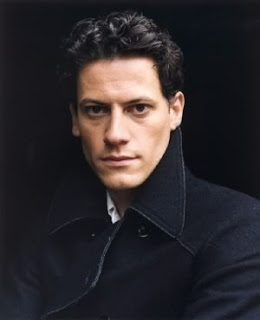 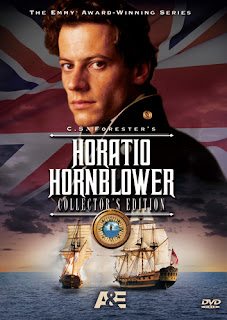 I cannot speak well enough about the series.
It is beautifully done.

I am totally and completely in love
with his sense of honor.
Is this something to be in love with?
Dunno? But I am!
He embodies the Victorian 'worthy/estimable gentleman' in every way
He's not perfect
but he holds himself to such a high standard.
I don't know what he would ever do with me, though. 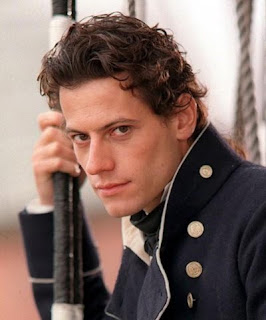 So men,
(if any of you actually read any of this)
high standards+honor=sexy

Actually, I think I'm going to take my time with this.

No more men for today.

Instead I'll just pop one of these post up from time to time. I'll call it my Men from Period Drama Films series...that sounds lame. I'm going to call it Hot Guys in Doublets. Yummy from the Past? Oh, these won't do it justice. I'll come up with something spectacular. Wait for it!
Posted by Small Town Shelly Brown at 1:54 PM